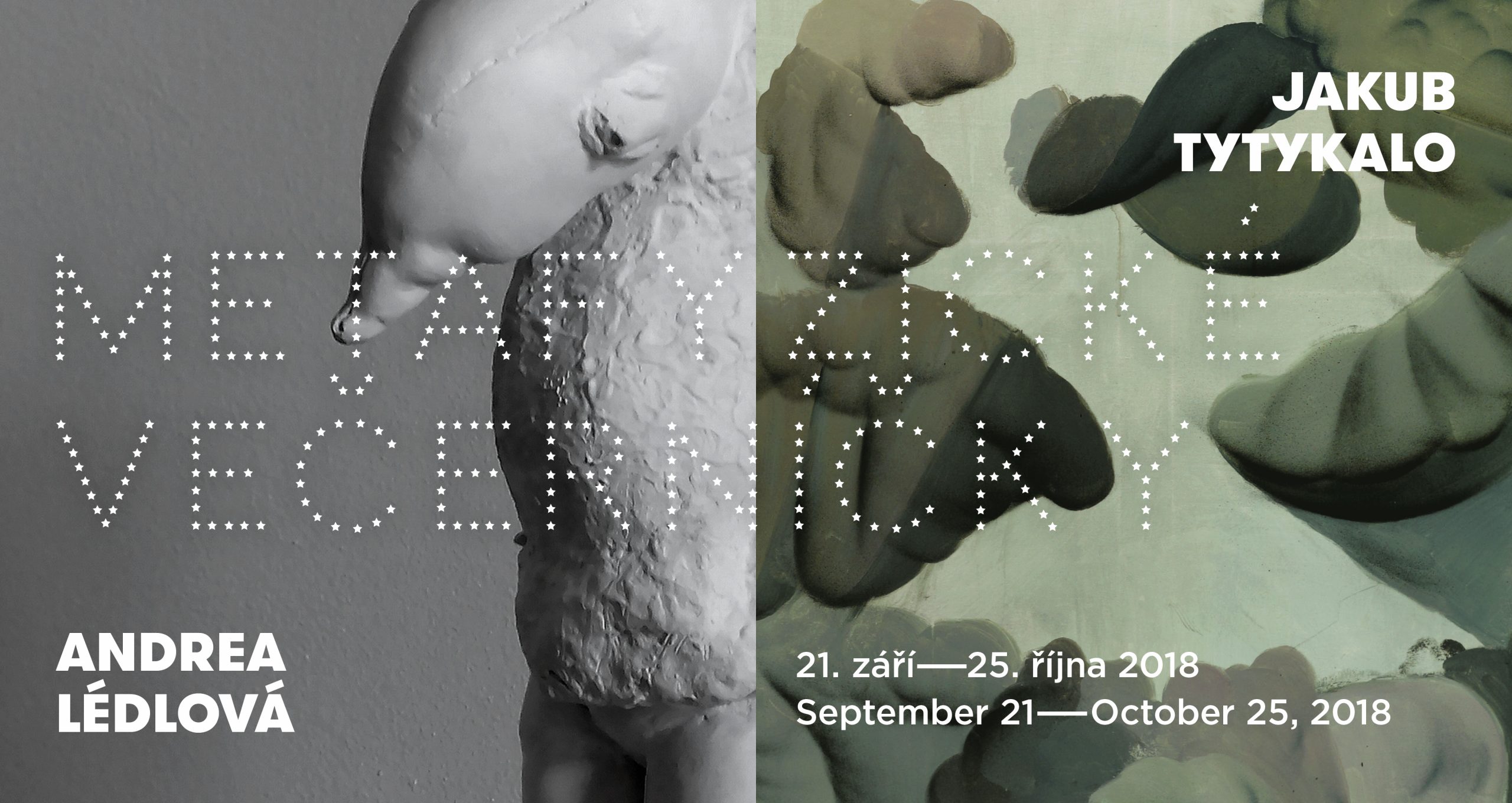 Right behind the gate to metaphysical heroism is the chasm of death
The essence of the world is not “power”, but illusion
(Ladislav Klíma, Philosophical Fragments)

The work of both authors – Andrea Lédlová and Jakub Tytykal – is characterized by a refined search for an expression that has its basis in skepticism. However, not in skepticism melancholic, ie passive, but ironic, ie active and creative. The two recent graduates of the Prague Academy of Fine Arts are united by a sense of playfulness, but also with elements correcting ironic scorn, and a kind of inner restlessness that drives their work forward from the beginning. While “restlessness” shapes a selection of topics, often obscure, ridiculous, polemical, playfulness contributes to finding the unusual forms that controversy, commentary, or revolt call for themselves.