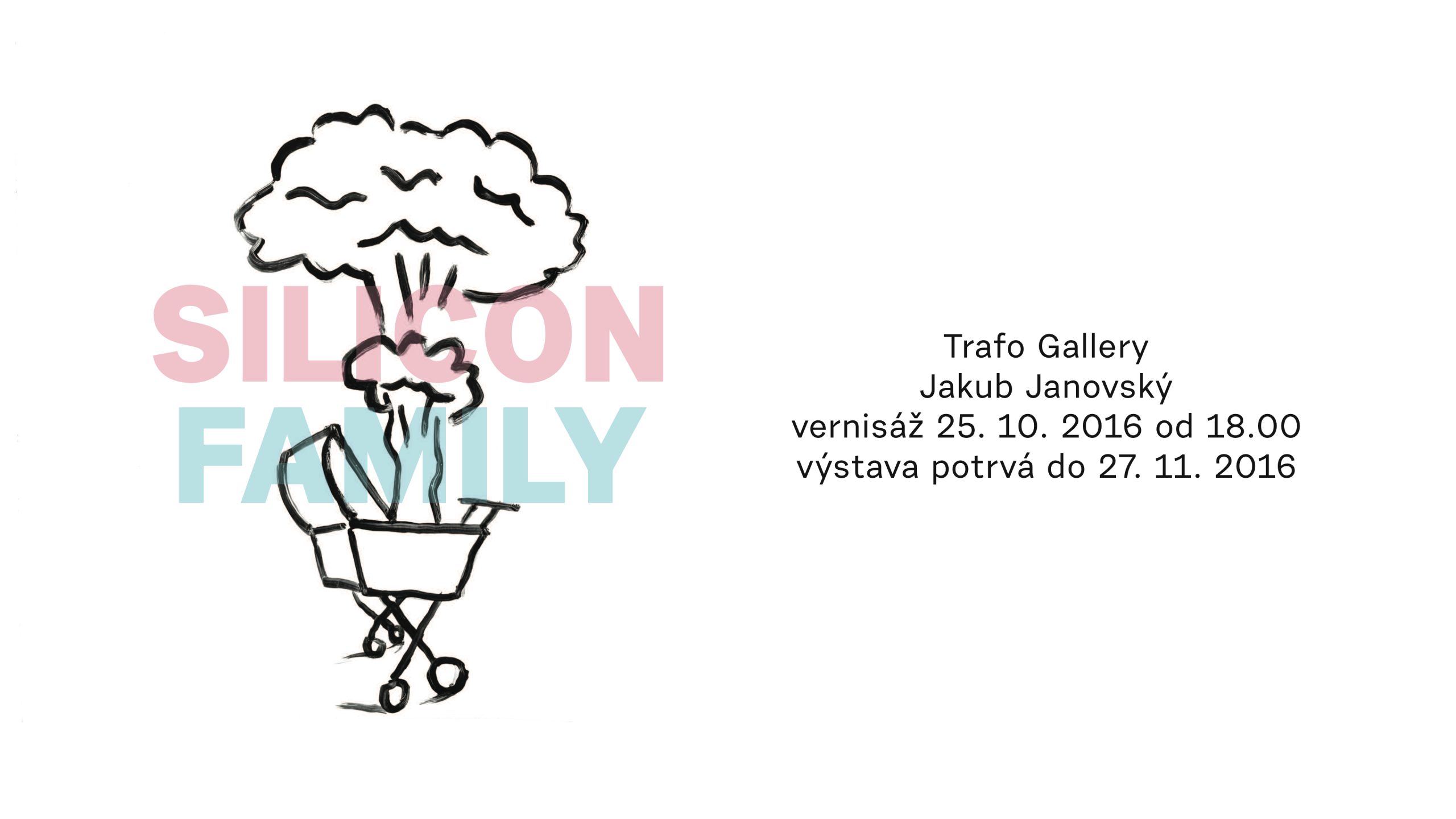 Jakub Janovský studied drawing at Jitka Svobodová Studio at the Academy of Fine Arts in Prague, a year before he started his residency at the Trafačka art centre. Even before this, in Jihlava, he had begun to create short-lived drawings on abandoned interiors and exteriors, mural sketches often containing motifs that later appeared in his paintings. These ephemera, which the artist continues to draw on, often feature the genuine state of a building, including its crumbling walls and peeling plaster.

Motifs were already to be found in Janovský’s work linked with childhood, violence and unorthodox sexual fetishism. His work hints at an unfinished narrative. It is not beyond the supposed boundary of that which can be depicted so much as beyond the boundary of the emotionally perceivable. Janovský never worked with gallons of blood or with straightforward pornography. For him subtle intimations are more powerful than in-your-face information. A vision of childhood stressing its bleakness and anxiety was first served up in this country by Josef Bolf. In doing so Bolf opened a can of worms that has found an established place and many practitioners in contemporary art. Both an advantage and a potential problem of themes linked with childhood and adolescence is the breadth and depth of the topic, which can result in a gushing sentimentality. However, Janovský’s visions are laconic, terse and direct, and sometimes painfully so. In his paintings family relationships become tight shackles that manipulate and distort individuality. Identity and idiosyncrasy are concealed behind masks or hoods: the rite of passage may begin.

A bilingual catalogue accompanies the exhibition

Workshop for children with Jakub Janovský on Saturday, November 19, 2–4pm