The exhibition Gloomy Sunday: Hungarian Madness presents artwork of contemporary Hungarian artists of the middle and younger generation. Selected artists combine a common interest in topics that address the farthest face of the contemporary world. In their paintings, drawings, graphics, sculptures, installations they often show themes that resonate with contemporary civilization, but still seem to be on the edge. Questions of death, sexuality, or identity are presented often in extreme situations, but they also often relate to artists from history, expressive paintings by Matthias Grünewald, or the hallucinatory visions of Hieronymus Bosch, as well as the creation of symbolists and decadents from the turn of the 19th and 20th centuries.

Many of these authors have already made a stronger impact in the international context, and their work has appeared at major international shows. In the Czech environment, with exceptions (Géza Szöllősi or Csaba Kis Róka), these are little known authors, and the presentation of their work would have a major influence and inspired the Czech artistic scene. The Gloomy Sunday: Hungarian Madness exhibition will present a representative cross-section of their work.

During the opening night there will be launched same title billingual book with texts of A. S. Berber, Márió Z. Nemes or Léo-Karl d´Orfer and all the exhibiting authors.

Thanks to all partners of the exhibition: Ministry of Culture CR, City of Prague, Art District 7, Radio 1, Papyrus Bohemia, Protisedi.cz, ArtMap, Artikl and Wine4You 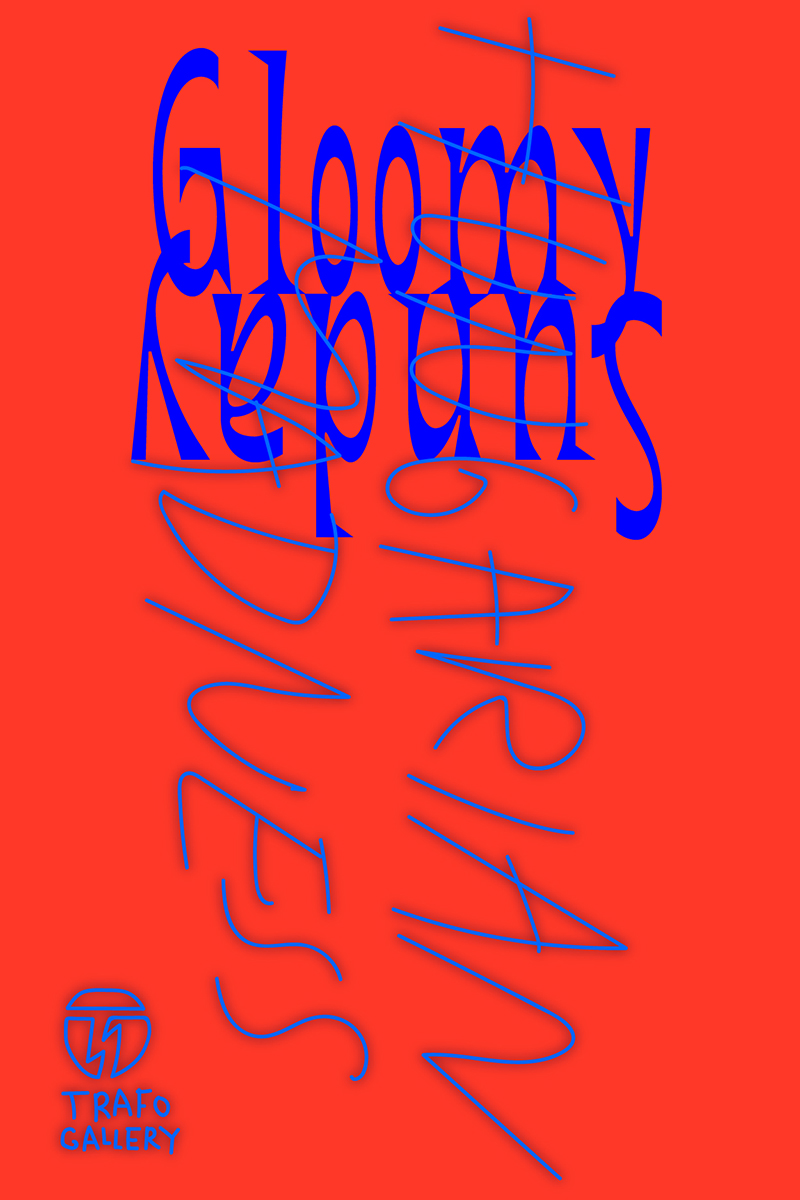