View cart “Jan Vytiska: Paradise” has been added to your cart.

The book about the creative period of Jakub Janovský, who dedicated himself to silicone work, with frequent motives related to childhood, but also with violence and special sexual fetishism.

The exhibition title Silicon Family emerged quite spontaneously during a conversation with Jakub Janovský. I had asked him what the main motifs of his work were. I first discovered Janovský in 2009 at the exhibition Kango Mortale from the series Start-up at the building known as The Golden Ring (Dům U zlatého prstenu), part of the Prague City Gallery. At that time he was still studying drawing with Jitka Svobodová and subsequently Jiří Petrbok at the Academy of Fine Arts in Prague, where he graduated the following year. However, to the surprise of many the style of his
graduate show represented a clear break with previous works. Dozens of filthy, painted, inflatable objects wrapped together created a strong impression. Janovský was already well known on the art scene, and thanks to his residency at the Trafačka art centre he became close to important figures in the world of graffiti and street art. Even before this, in Jihlava, he had begun to create short-lived drawings on abandoned interiors and exteriors, mural sketches often containing motifs that later appeared in his paintings. These ephemera, which the artist continues to draw on, often feature the genuine state of a building, including its crumbling walls and peeling plaster.
Motifs were already to be found in Janovský’s work linked with childhood, violence and unorthodox sexual fetishism. His work hints at an unfinished narrative. It is not beyond the supposed boundary of that which can be depicted so much as beyond the boundary of the emotionally perceivable. Janovský never worked with gallons of blood or with straightforward pornography. For him subtle intimations are more powerful than in-your-face information. A vision of childhood stressing its bleakness and anxiety was first served up in this country by Josef Bolf. In doing so Bolf opened a can of worms that has found an established place and many practitioners in contemporary art. Both an advantage and a potential problem of themes linked with childhood and adolescence is the breadth and depth of the topic, which can result in a gushing sentimentality. However, Janovský’s visions are laconic, terse and direct, and sometimes painfully so. In his paintings family relationships become tight shackles that manipulate and distort individuality. Identity and idiosyncrasy are concealed behind masks or hoods: the rite of passage may begin…

Excerpt from the epilogue by Otto M. Urban 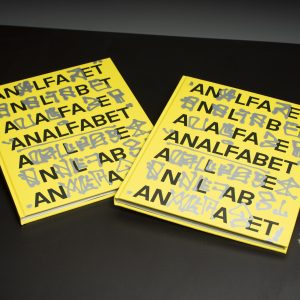 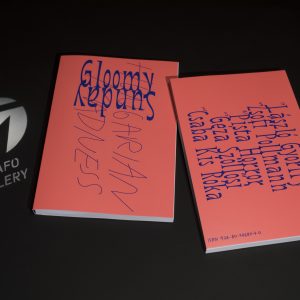 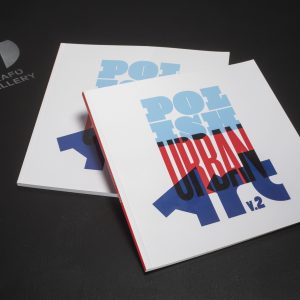 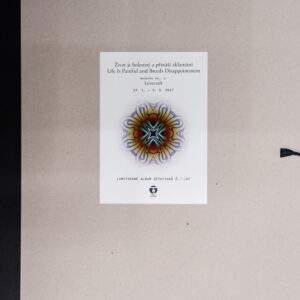