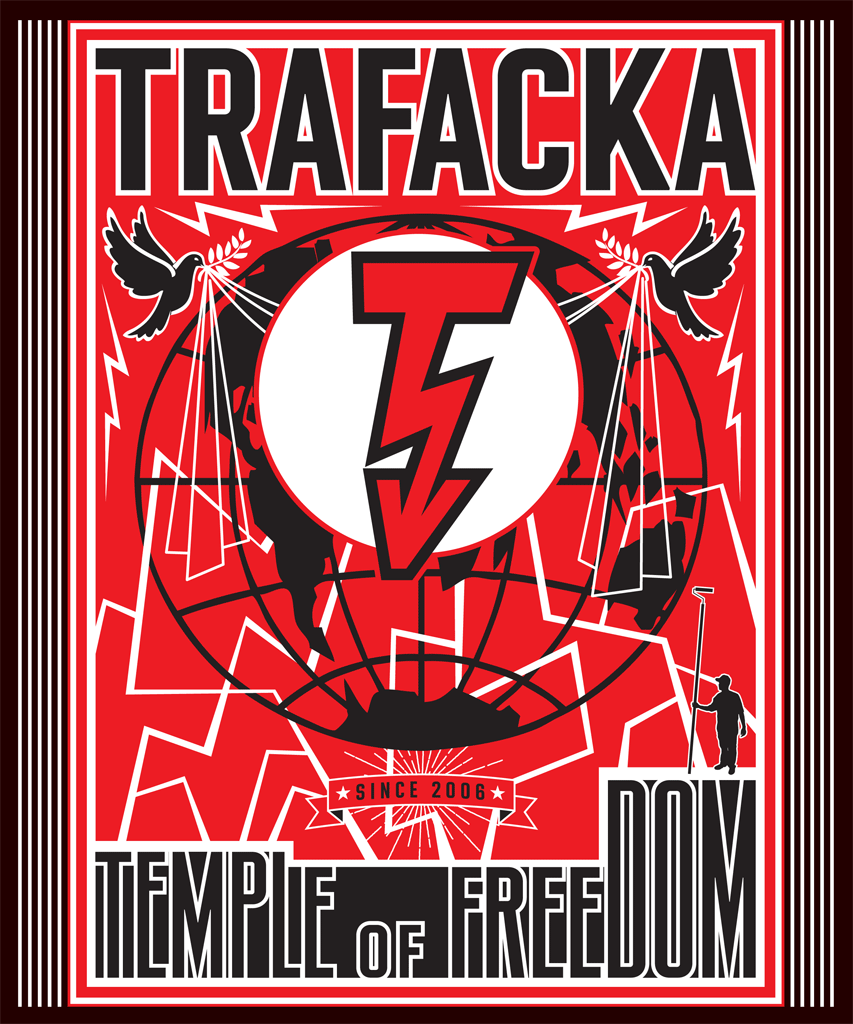 with support of the Ministry of Culture of CR, the Czech Centre London, Techo, BU2R, Seat a FreeSaM 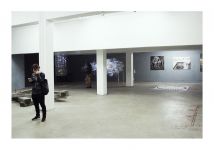 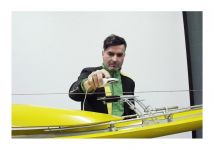 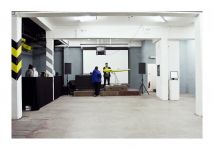 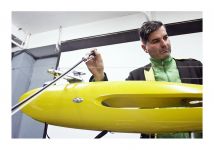 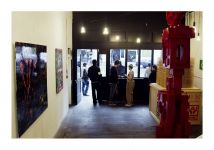 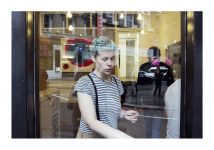 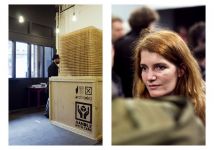 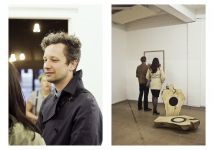 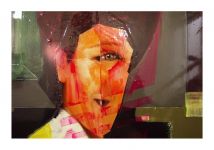 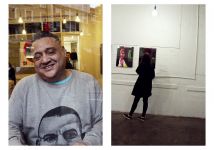 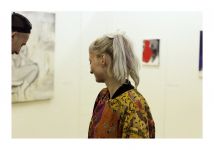 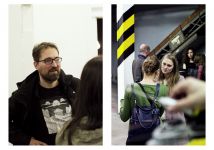 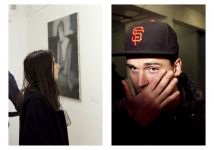 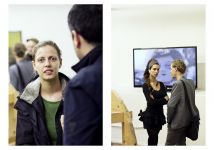 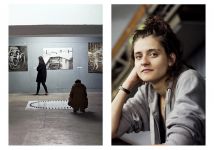 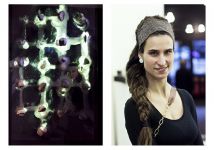 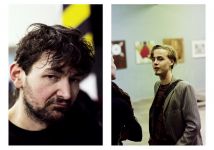 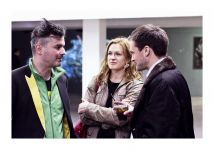 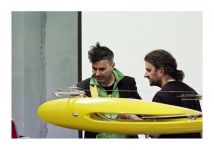 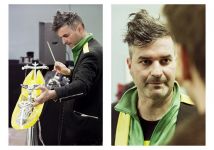